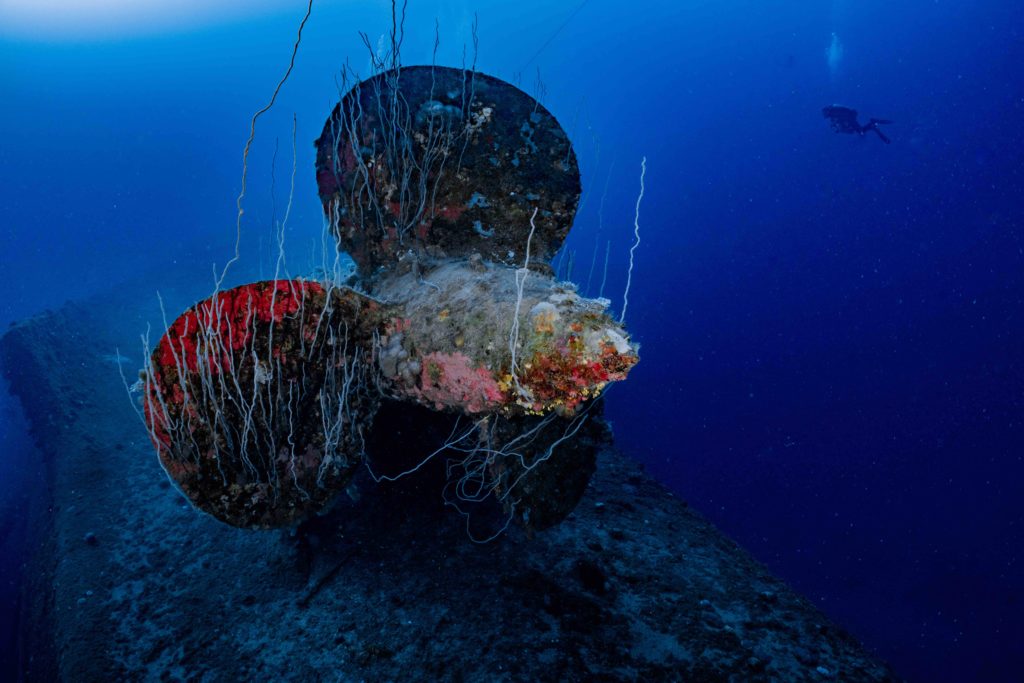 As our oceans continue to warm and to experience heat waves caused by climate change, it is critically important to understand and continuously update our knowledge on where corals persist. Natural reef ecosystems are the most important and geographically extensive homes for remaining corals, but other places may also harbor corals over the coming decades […] 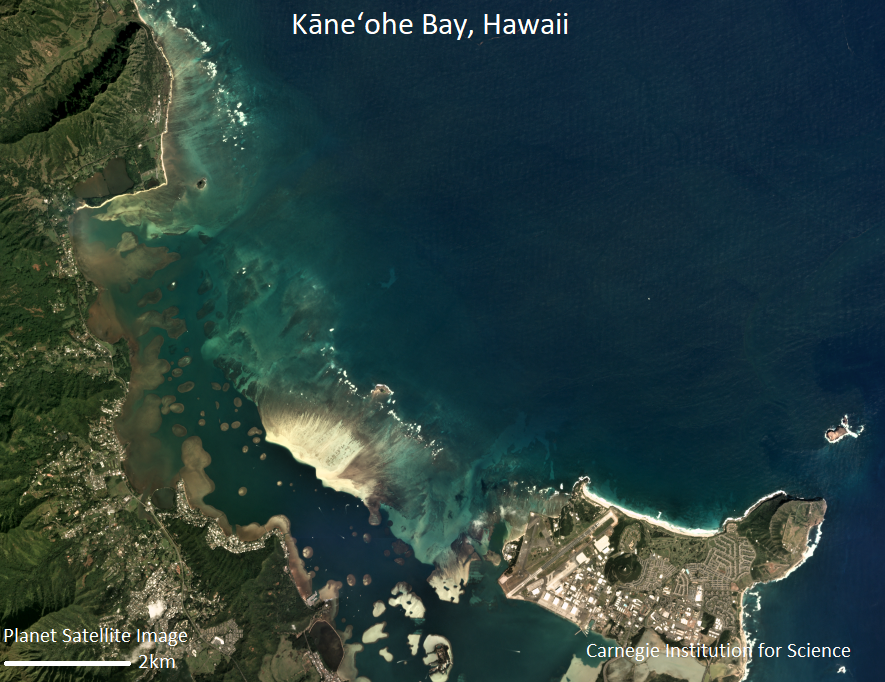 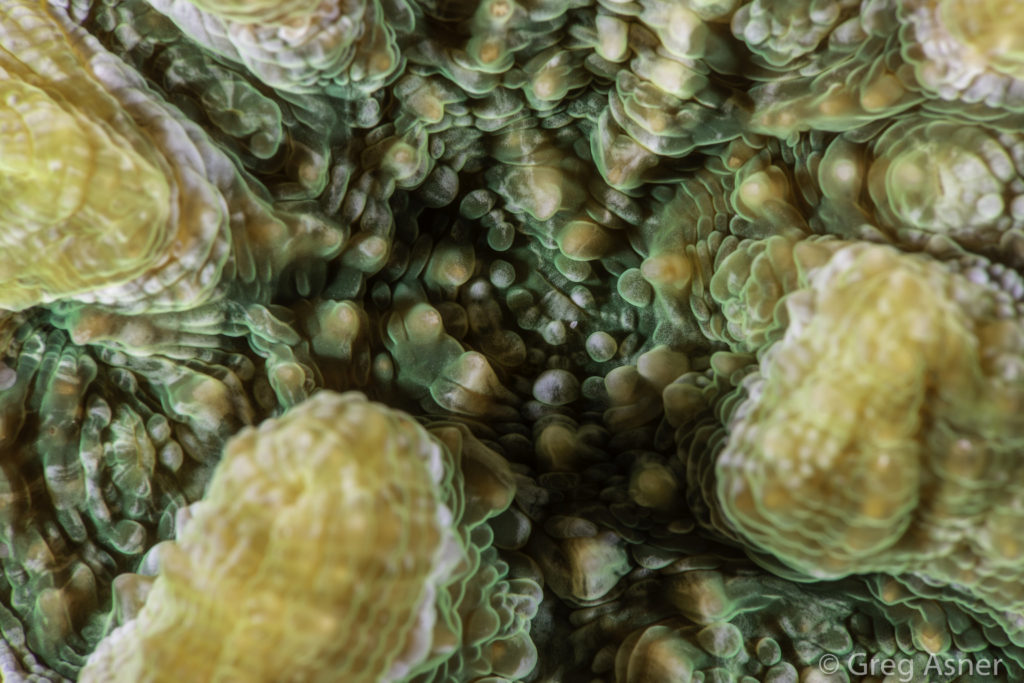 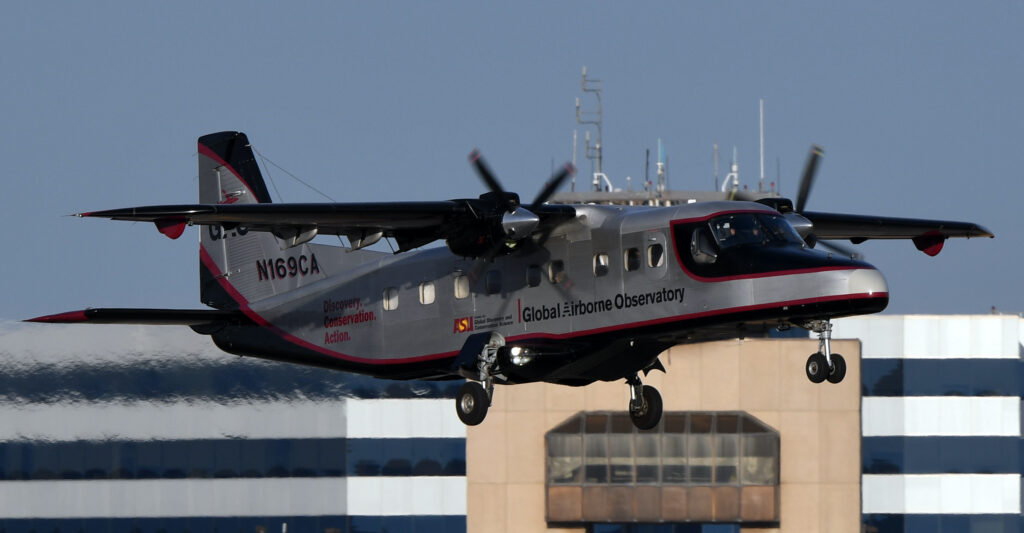